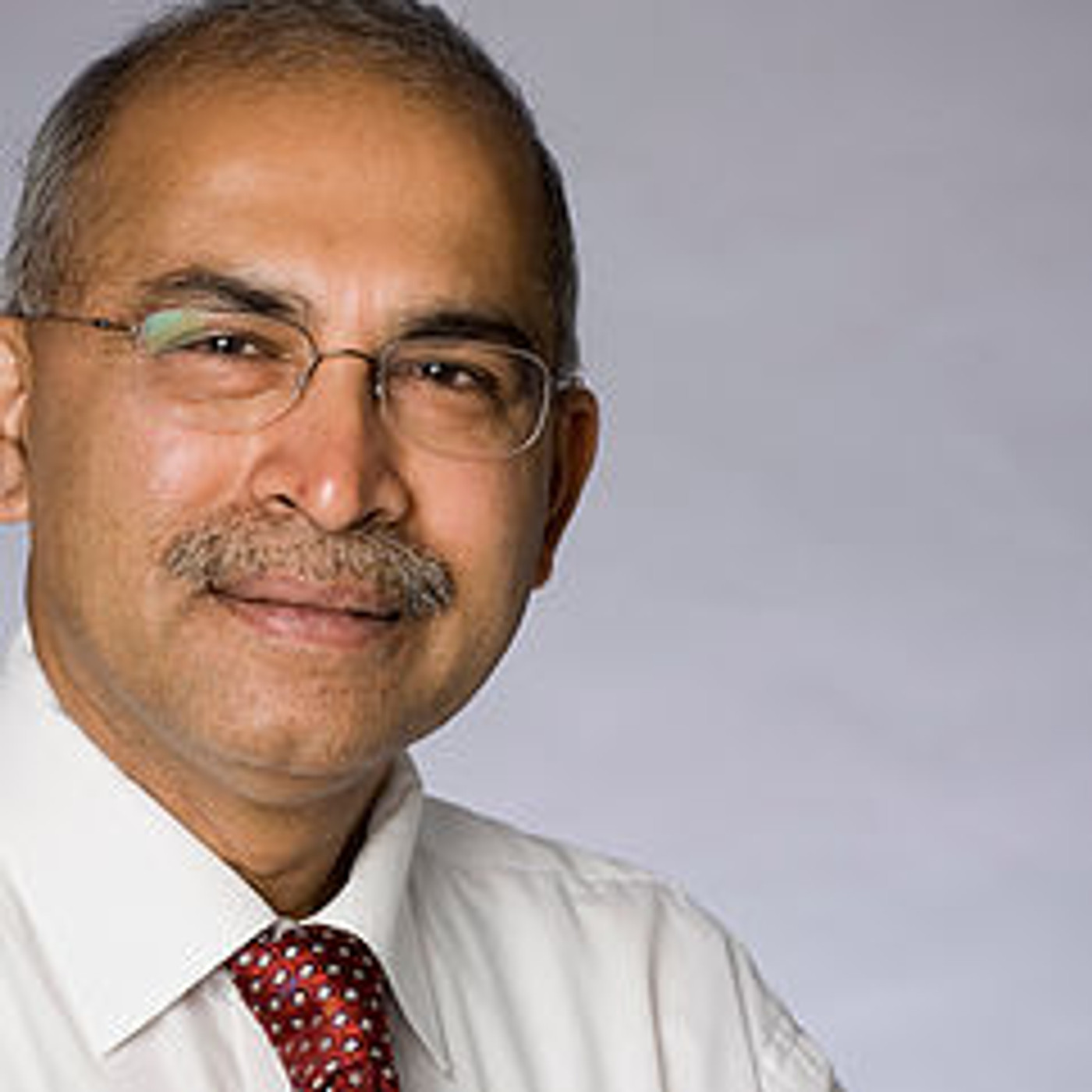 CEO and Managing Director of the Cooperative Research Centre for Contamination Assessment and Remediation of the Environment (CRC CARE), Australia

Cleaning up a diverse land – the Australian contaminated site conundrum

Prof. Ravi Naidu is CEO and Managing Director of the Cooperative Research Centre for Contamination Assessment and Remediation of the Environment (CRC CARE), and Global Innovation Chair and Director of the Global Centre for Environmental Remediation at the University of Newcastle, Australia. Prof. Naidu’s work focuses on the remediation of contaminated soil, water and air, and the potential impacts of contaminants upon environmental and human health at local, national and global levels. For more than two decades, Prof. Naidu has been a global leader in the move to the now widely accepted ‘risk based’ approach to managing contaminated sites. He has also been a leader in the shift to in situ remediation – cleaning up contamination where it lies, rather than the traditional ‘dig and dump’ approach. Together, these approaches potentially save industry millions, if not billions, of dollars annually and make clean-up far more feasible and effective. Prof. Naidu received his PhD and DSc in environmental science from Massey University, New Zealand. He is an elected Fellow of the Soil Science Societies of America (2000) and New Zealand (2004), and the America Society of Agronomy (2006). In 2013 was elected a Fellow of the American Association for the Advancement of Science. He is Chair of the International Committee on Bioavailability and Risk Assessment, former Chair of the International Union of Soil Sciences Commission for Soil Degradation Control, Remediation and Reclamation (2002 10), and former President of the International Society on Trace Element Biogeochemistry (2005-07). In 2016 Ravi was elected as a member of the European Academy of Sciences and Arts and in 2017 he was elected as a Fellow of the Royal Australian Chemical Institute, Fellow of the Royal Society of Chemistry, Fellow of the Australian Academy of Technological Sciences and Engineering, Foreign Fellow of the Indian Academy of Agricultural Science and a Foreign Fellow of the Royal Society of New Zealand. He has authored or co-authored over 750 journal articles and 80 technical publications as well as 11 patents, and co-edited 16 books and 118 book chapters in the field of soil and environmental sciences. He has also supervised over 50 PhD completions. In 2013, Professor Naidu received an honorary Doctorate of Science from Tamil Nadu Agricultural University for “outstanding contributions to agriculture”, and won the Richard Pratt – Banksia CEO Award at the Banksia Sustainability Awards, recognising his contributions towards environmental sustainability.