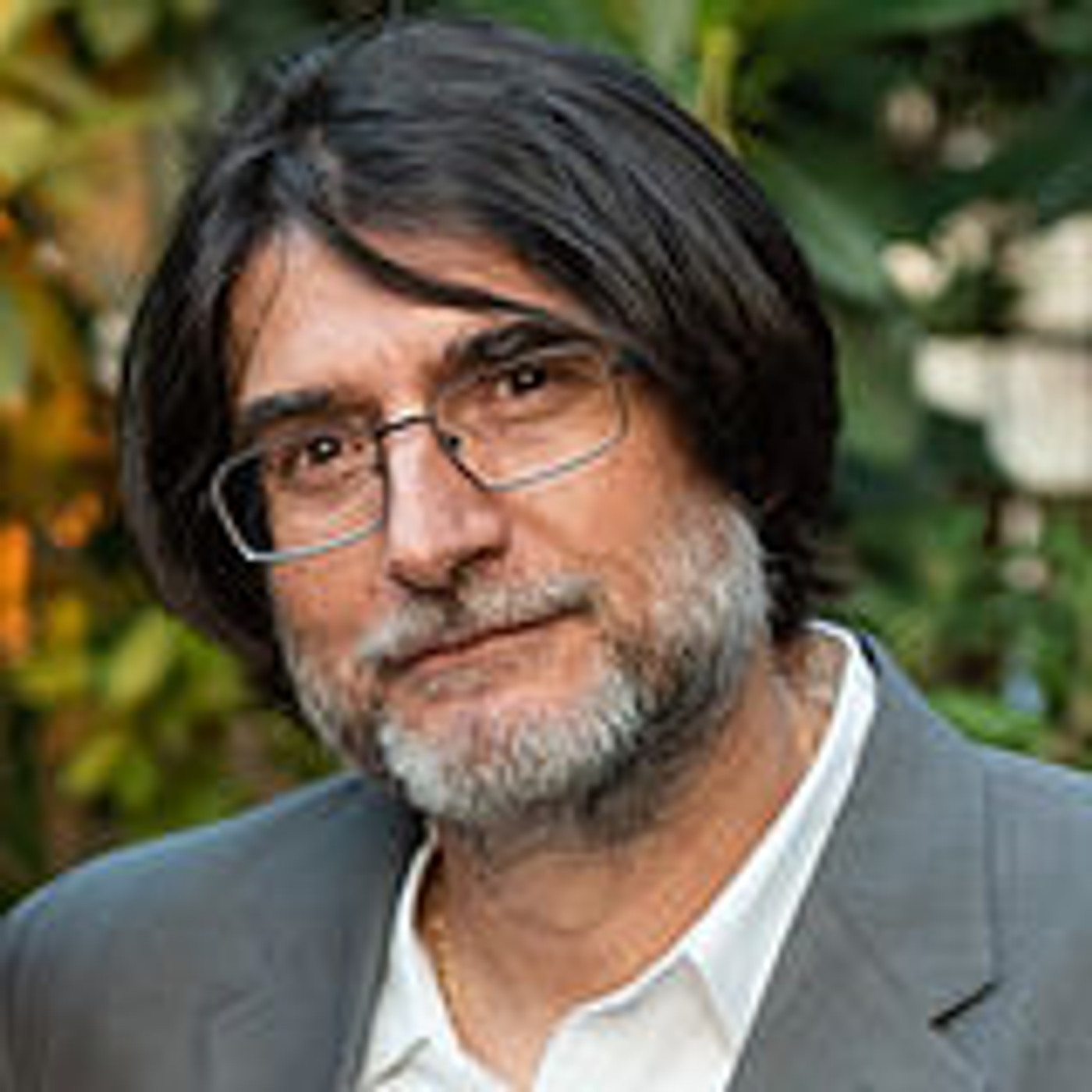 Prof. Nikolaos Mihalopoulos graduated from Chemistry department (University of Athens, 1984) and he obtained a M.Sc. (1985) and then a PhD (1989) from University Paris VII (France) in Atmospheric Sciences. After a post-doctoral stay in Germany (1989-1991), and the compulsory military service (1991-1993), he was elected as Assistant Professor at the University of Crete (1993). In 1999 he was promoted to the rank of Associate Professor and in 2003 as Full Professor in Environmental Chemistry. Since 2013 he is Director of the Institute for Environmental Research and Sustainable Development (IERSD) of the National Observatory of Athens (NOA) and during (2013-2020) he acted as vice-President of NOA.

His expertise is in the field of Atmospheric chemistry and physics and Global biogeochemical cycles by using both in-situ and remote sensing techniques. He has been a visiting professor at the University of Sapporo in Japan, the Max-Planck Institute of Chemistry in Germany and Cyprus Institute. He has participated in more than 50 research programs (in 35 as coordinator) funded by European and National agencies and acted as a member of the Organizing and Scientific Committee in 15 National and International Conferences. He has published more than 350 original papers in peer reviewed scientific journals (two in Nature, one in Science, one in PNAS) and more than 600 papers in international conferences (more than 15000 citations, h-index = 66). He has taught undergraduate and postgraduate courses in Greek universities and research centers abroad and has supervised 16 PhD theses, 40 Master Theses and over 60 Diploma works. He has been a reviewer of PhD and Habilitation Theses for Greek and foreign universities and reviewer of scientific proposals for EU, NATO and funding agencies in Greece, Germany, Switzerland, Israel, France, Germany, US and UK.

He was awarded grants from Foundation Onassis and the Greek state scholarships to perform his PhD thesis, and an EU grant (Marie-Curie) for post doctorate studies in Germany. He also received Haagen-Smit Prize 2014 and the Ecopolis/Ecocity prize 2014, 2016 for his scientific achievements.

He is Vice President of IARA (International AeRosol Association) and Vice-president of HAAR, Hellenic Association of Aerosol Research and National representative at JRC (Joint Research Center) and EU (Climate change). He acted as member of the National Council for adaptation to the climatic change (2018-2019), as member and President of the Environment Committee of NATO (2004-2007) and member of the selection committee  for  advanced ERC grants (2019).


CLIMPACT: The National Network to study climate change and its impacts in Greece

Greenhouse gases in the urban environment of Athens, trends and sources

Investigation of BVOC levels in a coastal urban environment: The Piraeus Port in Greece