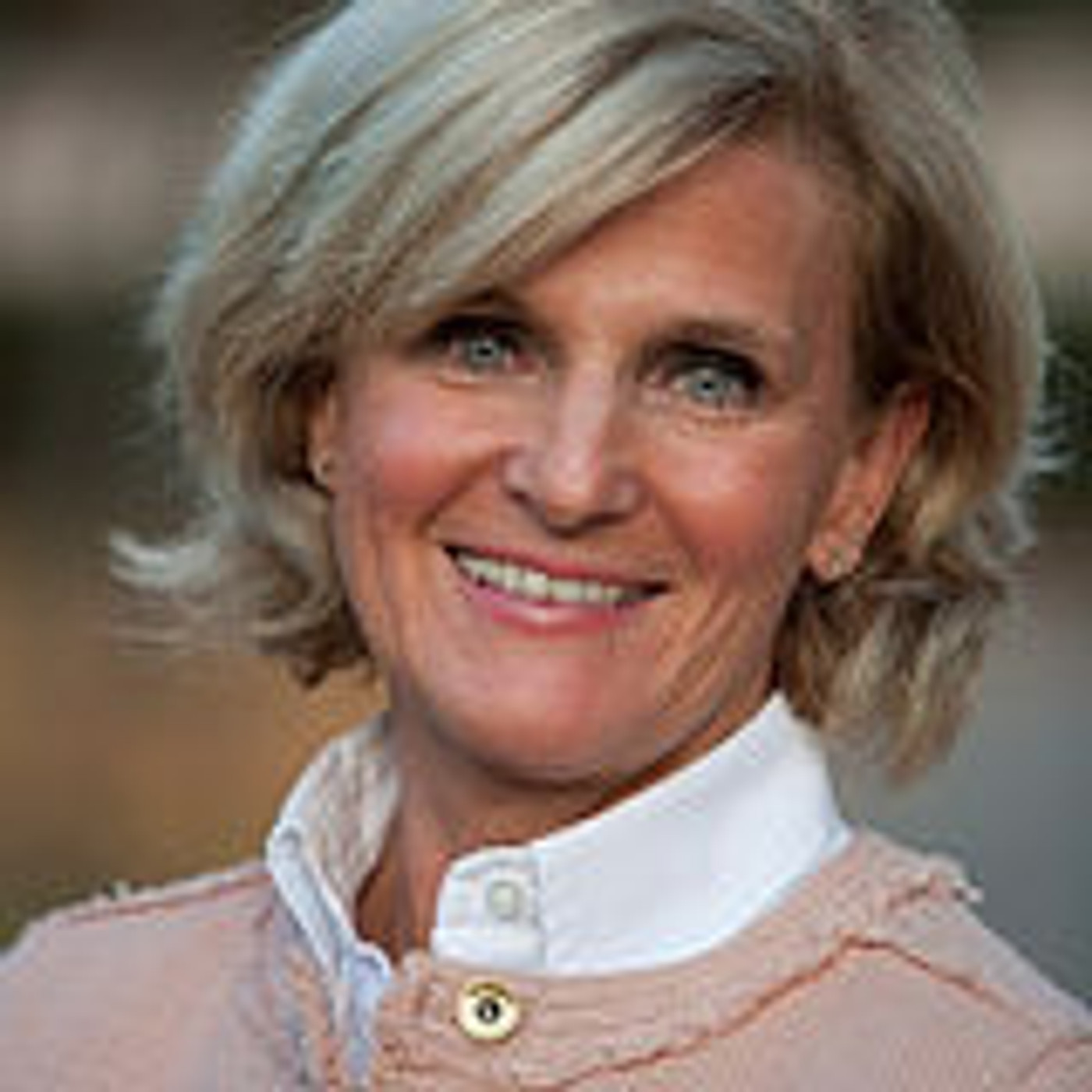 Dr Maria P. Neira has been directing the Department of Environment, Climate Change and Health at the World Health Organization, Geneva, Switzerland since September 2005. Throughout her tenure and up until now she has led and advised on policy and management in key areas of environmental health.

Prior to that she served as Under-Secretary of Health and President of the Spanish Food Safety Agency.

From 1993-1998 she was Coordinator of the Global Task Force on Cholera Control.

Dr Neira began her career as a medical coordinator working with refugees in El Salvador and Honduras for Médecins Sans Frontières (Doctors Without Borders). She then spent several years working in different African countries during armed conflicts.

Born in the city of Oviedo, Asturias, Dr Neira is a Spanish national, a medical doctor by training and specialized in Endocrinology and Metabolic Diseases; and Public Health.

Among many distinctions, she has been awarded the Médaille de l'Ordre national du Mérite by the Government of France and received an “Extraordinary Woman” award by HM Queen Letizia of Spain. In early 2019, she was nominated among the top 100 policy influencers in health and climate change.


Green and healthy, the only way